An experiment with a broad band luminance 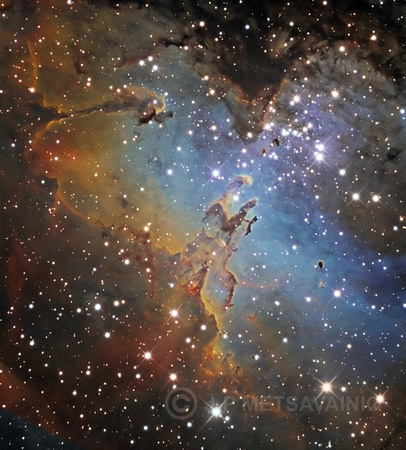